How I Dealt with Having Asperger’s Syndrome in College

Come August, I will be a junior at Grand Valley State University in Allendale, Michigan. I am a writing major, and am involved in several extracurricular activities, mostly in the performing arts. I also happen to have Asperger’s Syndrome, having been diagnosed at the age of eight. I will be honest, it has not been an easy road for me at college. Coupled with having Asperger’s, I also have social anxiety and depression. While I have reached a point where, for the most part, I am able to function in class and keep up with the work, there are still times when I feel as if I have not progressed at all.

I entered Grand Valley in August 2014, not really knowing anyone and being in a place I had never been before. I did so knowingly, and I had told my parents that I would be alright. I was quickly forced to deal with several challenges. My roommate was almost always absent, and when around, he generally ignored me. My whole life I had lived with two younger brothers. But this was different. I didn’t know him, and he was none too willing to be a source of support for me.

In addition to this, I had an extremely hard time making friends, and the coursework began to pile up very quickly. It was hard for me to get home, due to my lack of a car on campus. Going home entailed a thirty-five minute trip to Central Station on the city bus, then four hours on Greyhound to Southfield, twenty minutes from where I grew up. The resources for me, as a student with Asperger’s, weren’t fantastic.

The university does provide counseling services, yet the only option I had was meeting with someone once every three weeks. I didn’t need any accommodations in the classroom, and I was uninterested in being matched with a student mentor. I will admit that this was partly due to a stubbornness I have when it comes to having Asperger’s. I sometimes feel that I am less myself if I seek help.

The combination of not having any friends, having a terrible living situation, not being able to see a therapist, as well as other sources of stress, made it very difficult for me to stay motivated. At the end of the year, I had a 2.87 GPA, which, while not terrible, was below what I had hoped for. Yet, I was able to find a silver lining in deciding to study writing, which has been my passion for most of my life. After one class, Writing with Style, I fell in love with the program. 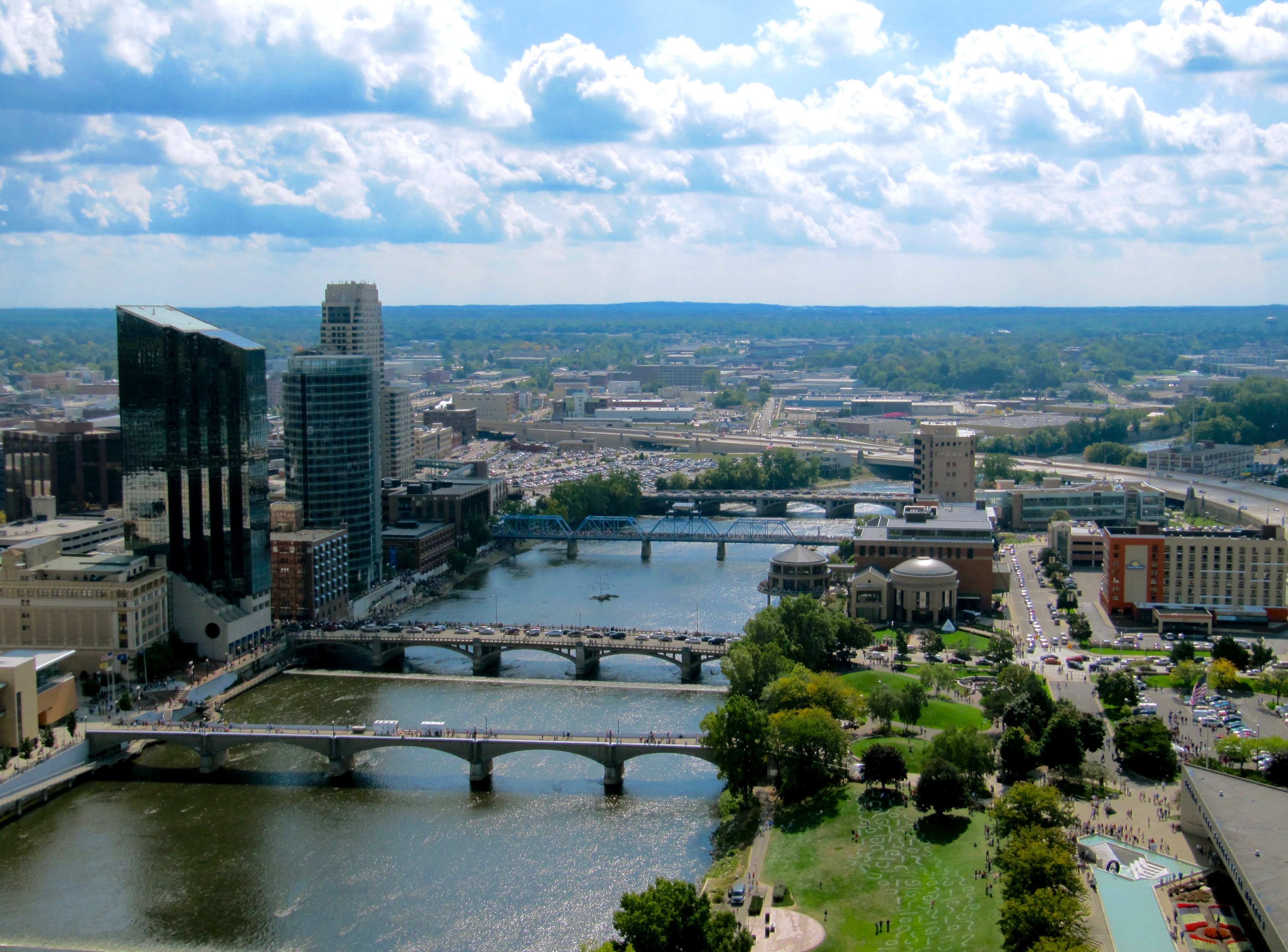 Sophomore year was better. I was in a program I loved, I began to make more connections, and I was living alone in an apartment in downtown Grand Rapids. There were some issues I had to face. I still didn’t really have any friends, and I had to leave the student-run theater group I had joined due to a conflict with some of the members. I ended up adding an English literature minor, and this allowed me to get to work with some incredible professors.

My escape was watching the Theater department’s shows, and this inspired me to, toward the end of the year, audition for and get cast in the Fall 2016 Shakespeare Festival. My anxiety had gotten slightly easier to maintain, despite still being unable to attend regularly scheduled therapy sessions. My Asperger’s did not feel as strong as it had been the previous year. I wasn’t alright all the time, but I think that living on my own for the first time in my life was a good decision on my part.

Don’t be afraid to try new things. Get to know yourself by taking classes that seem interesting and learn about new areas of knowledge you didn’t previously possess. Try to make connections in your classes and get to know your professors.

Don’t be afraid to ask for help if you need it. Definitely meet with someone who can help you get any accommodations you might need in the first four weeks of class. And, don’t worry about the next year or the year after, or the future in general. Just enjoy your time in college.

Max is a 20-year-old college student who just so happens to have Asperger's Syndrome. He will be a junior at Grand Valley State University in the fall, where he is working towards a Bachelor's in Writing. He is an intern at the Friendship Circle of Michigan, and has been a part of the organization since 2004. Aside from writing, his interests include reading, the performing arts, and history.
View all 9 of Max Granitz's posts
Categories